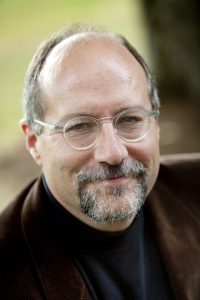 At the heart of Christian origins is a terrible act of violence, the crucifixion of Jesus. The death of Jesus meant many things to his followers, but the interpretation that took hold and perdured in story and ritual was the ancient myth of redemptive violence. This brave new book dares to ask, was that the right choice? In a world rife with violence, is there another way for followers of Jesus to bear witness to the meaning of his life, and death, that does not involve the breaking of bodies and the shedding of blood? In this remarkable book, Christopher Grundy offers a bold new vision for Christian ritual life that honors the past, but sets a new course for a future where remembered violence gives way to remembered community, resistance to oppression, and boundless hope.”

– Stephen Patterson, Willamette University,author of Beyond the Passion and The Lost Way

How to celebrate Holy Communion without profiting from the violence done to Jesus? Christopher Grundy’s book brings together deep engagement with recent scholarship on the biblical and historical roots of eucharistic meals, with a profound pastoral and social concern. It will speak powerfully to readers who have stumbled over the misuse of the Eucharist as a symbol of violence, as well as those simply open to finding fresh and engaging possibilities in their celebration of Holy Communion. 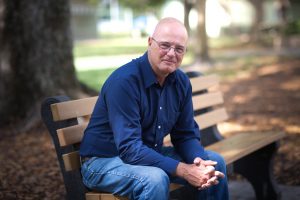 “I have participated in the Eucharist more than three thousand times in my life. In my early years, I was given one rigid meaning for the practice, which gradually became increasingly problematic.  In my middle years, I became both intrigued and perplexed by a multitude of eucharistic meanings, some of which seemed paradoxical, if not contradictory.  In recent years, I have longed for intelligent discourse about what kind of God is being “performed” by the Eucharist.  I just finished Christopher Grundy’s new book on the Eucharist, and it is masterfully written, urgently needed, and theologically inspiring, and I believe it will be one of handful of “go-to” books on Eucharist and liturgy in general for decades to come.

“With this book, Christopher Grundy asks Christians to re-think and change 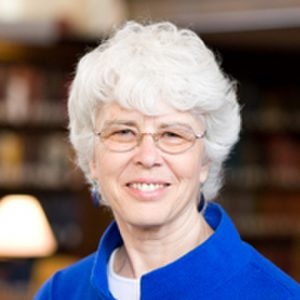 the practices they use for Communion. As they are traditionally enacted, Grundy argues, they lead congregations to participate in a re-enactment of an execution, the death of Jesus. Instead, he proposes practices that affirm love, solidarity, and agency, the heart of Jesus’ witness. What at first seems shocking is, by the end of the book, exactly what is needed to contest what is seldom examined.” 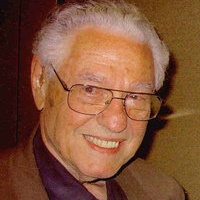 An eye-opener of a book.  Grundy exposes the latent violence and de-personalization that characterize the rite of Holy Communion as most of us know it. Then he points the way toward a retrieval of ancient Communion practices that can bring churches closer to participation in the Beloved Community.  The book asks the reader to stop and think and re-imagine. 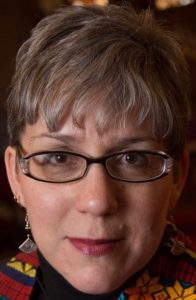 “I felt like I had come home!” said one member of Peace United Church of Christ after reading Recovering Communion in a Violent World. Our church offered a four-week book study, facilitated by Dr. Grundy. Each page challenged participants to think more deeply about Holy Communion, offering a perspective for which some of our members had clearly been yearning for years. We considered—many of us for the first time—the objectification of Jesus in Holy Communion, the violence embedded in our actions each week, and the effect of this repetition on our lives. When the discussion moved to power, economics, and scarcity in the practice of Communion, our corporate dismay was followed by a determination to practice a meal of greater abundance and equity – a table that reflects Jesus’ life and the way he shared the Gospel. The energy in the room was evident and the discourse lively. We generated a considerable list of ideas! We leave this study with a renewed passion to share meals of abundant welcome.